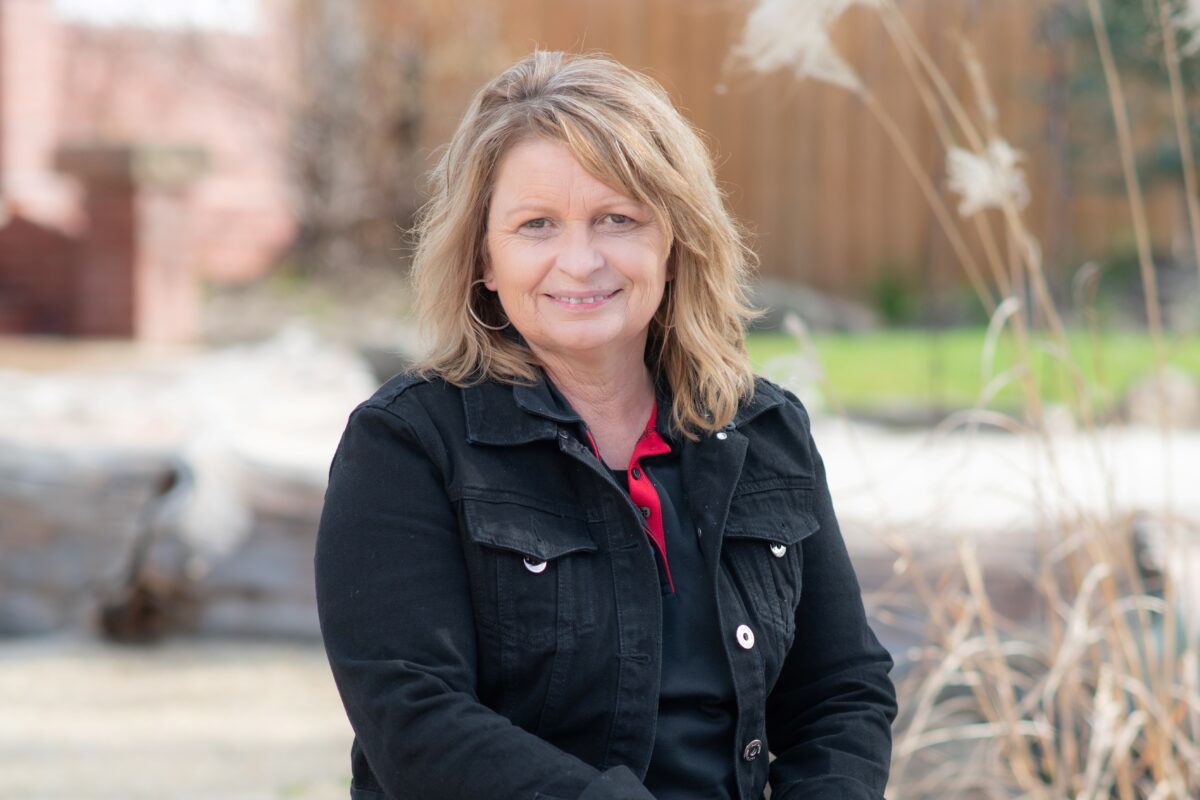 Alison Overeem is a proud palawa woman from South-East Tasmania who is driven by culture, family, empowerment, and creating safe spaces to build hope and dignity. Alison is passionate about raising awareness of Aboriginal culture and history and the rights of women in society. As a result, Alison has been a member of the Tasmanian Women’s Council since 2015.

Alison has made numerous contributions to publications and resources to promote National Aboriginal and Islander Children’s Day and culturally inclusive practice models of service delivery for Aboriginal communities.